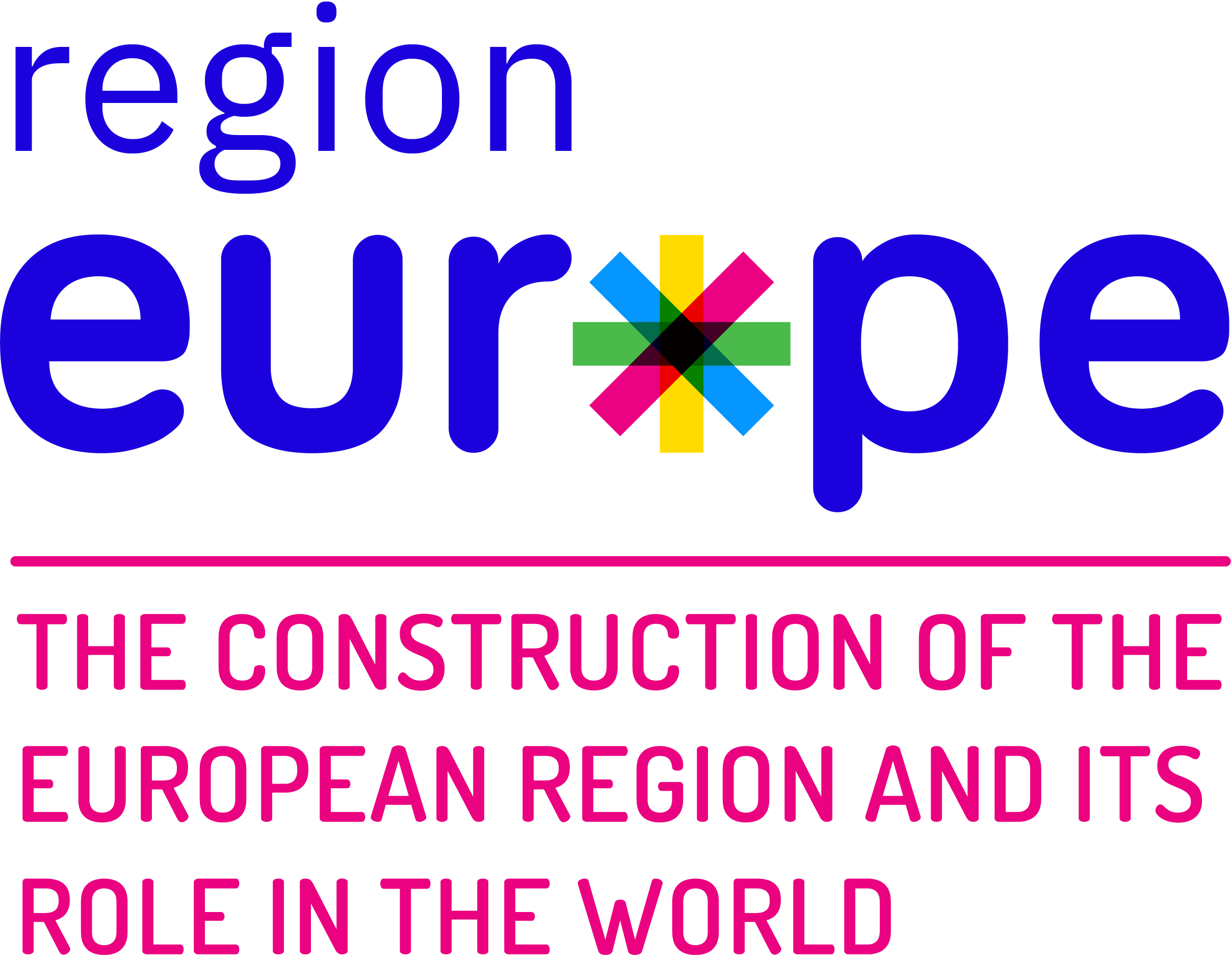 

the program
how to
partner programs
News & eventspublicationsmultimediae-library 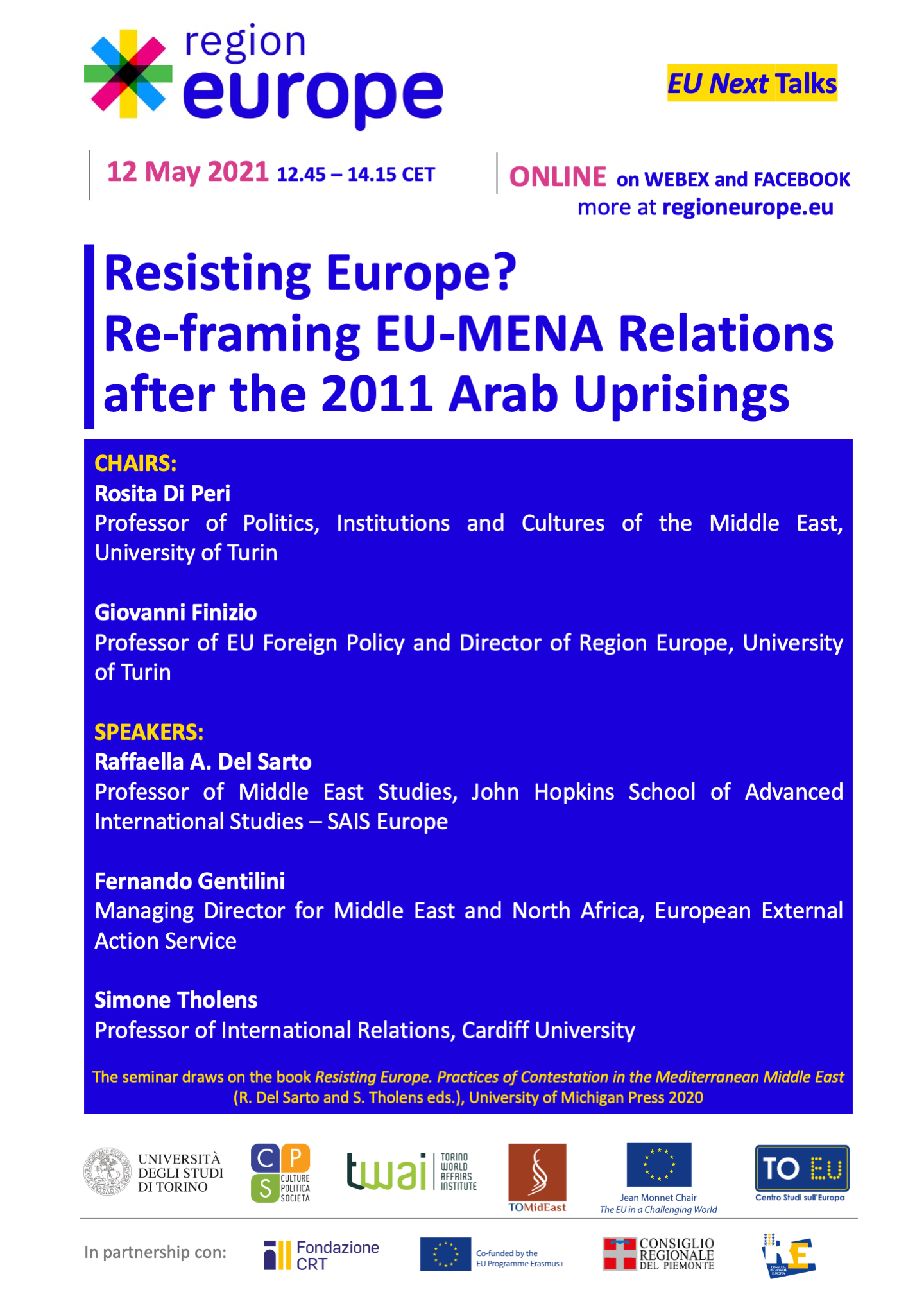 Over 25 years have flown by since the Euro-Mediterranean Partnership (EMP) was launched in 1995 as a forward-thinking foreign policy which would strengthen ties between Europe and the Mediterranean Arab states. Since that time, however, translating the initial ambitions into positive, successful policy has proved quite problematic. The Arab uprisings that started in early 2011 confronted the EU with the limitation of its long-standing structural foreign policy towards the Mediterranean region and the Middle East, as well with its limitations when sudden crises and violent conflicts arise. As a consequence, a growing reflection on the relaunch of the strategic partnership between the EU and its Southern Neighbourhood partners is underway both in the academia and the EU circles and Institutions. In this context, in February 2021 the European Commission and the High Representative adopted a joint communication proposing a new Agenda for the Mediterranean. The 4th Region Europe’s EU Next Talks Seminar discusses the successes and failures of more than 25 years of Euro-Mediterranean partnership, its current trends and how to rethink it. To this aim, the Seminar draws on the book Resisting Europe. Practices of Contestation in the Mediterranean Middle East (University of Michigan Press 2020), involving its Editors, Raffaella A. Del Sarto and Simone Tholens, in dialogue with Ambassador Fernando Gentilini, Managing Director for Middle East and North Africa of the European External Actions Service

Rosita Di Peri
Professor of Politics, Institutions and Cultures of the Middle East,University of Turin